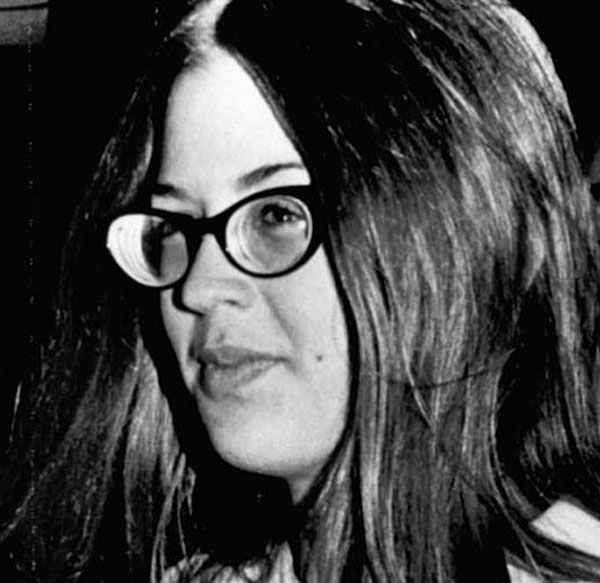 Barbara Hoyt was born on December 27, 1951 in Seattle Washington. Prior to finishing high school she ran away from home at 17 years old travelling to Los Angeles, California. There she met a man nick-named “Karate Dave” at a house she was staying at on Gresham Street in Canoga Park. From there she followed Dave (who’s real last name was Baker), and some others to Spahn Ranch where they became members of the so called “Manson Family.”

Barbara Hoyt turned state’s evidence as a witness for the prosecution in numerous trials against Charles Manson and the others; the Tate/Labianca murders and the murder of Donald Jerome “Shorty” Shea (People v. Manson, People v. David, and People v. Grogan). However, she was almost killed to prevent her testimony.

During the Tate/LaBianca murder trial Ruth Ann Moorehouse, another Family member, somehow convinced Hoyt to take a fully paid trip to Hawaii, which she accepted. The trip was intended to keep her away from prosecutors who wanted to call her as a witness. A few days after arriving, Ruth Moorehouse poisoned her by putting 10 trips of LSD acid, a fatal dose in a hamburger. The trick near killed Hoyt and she was hospitalized yet survived. Hoyt then returned to California eager to testify, which she did.

Over the decades that have passed she remained a witness and friend to the Tate Family, showing up and writing-in for parole hearings of those convicted. On particular significance, she has provided information supporting the character and accountability of Leslie Van Houtan during parole hearings which have contributed to her remand in state prison. However, her accounts of the crimes, timelines and specific knowledge certain events have been called into question by attorneys for the defense. For instance, Bruce Davis’s defense attorney George Denny said “Barbara Hoyt will testify to anything,” while Steve Grogan’s defense attorney Charles Weedman said “I frankly don’t believe 99 percent of her testimony.”