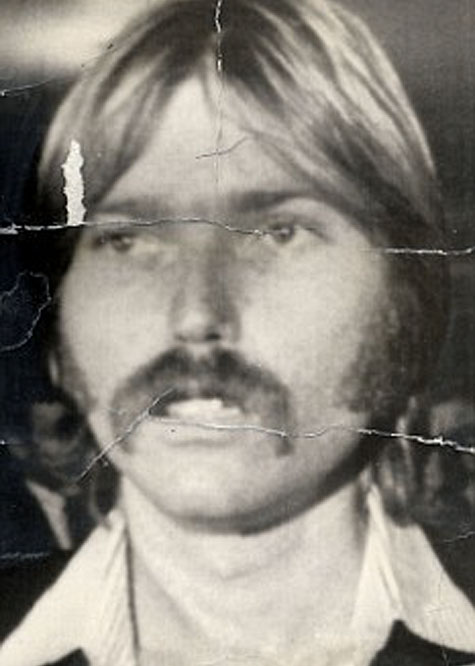 Terry Melcher, the son of Doris Day, and his girlfriend Candice Bergen lived at 10050 Cielo Drive before Sharon Tate and Roman Polanski. Terry had met Manson at a party at Beach Boy Dennis Wilson’s house in Pacific Palisades.

Terry Melcher, the son of Doris Day, and his girlfriend Candice Bergen lived at 10050 Cielo Drive before Sharon Tate and Roman Polanski. Terry had met Manson at a party at Beach Boy Dennis Wilson’s house in Pacific Palisades. With time, Melcher’s associate Greg Jakobson became fascinated with Charlie’s philosophy and life style and began urging Terry to record him. Jakobson talked Melcher into coming down to Spahn’s Movie Ranch to hear Manson and the girls play. After hearing them play Terry returned to the ranch with a friend he thought might be interested in recording Manson and company.

“I think Terry showed some interest in the music, but there was nothing positive. There was never any, ‘Yes, I will record you’ talk going on. It was like that was the preliminaries and nothing ever came of it.”

“Terry, Charlie told us, had made him some big promises and then never come through. Terry, Charlie said, didn’t care about anything but money. Gradually, it seemed clearer and clearer, at least to us, that Terry Melcher was the one who had failed Charlie, who had led him along and then betrayed him, who had kept his music from the world.”

After dinner on August 8, 1969 Charlie took Tex aside. According to Tex, Manson told him:

“What I want… I want you to go to that house where Melcher used to live – [we knew that by now Terry had moved down to a beach house in Malibu] – I want you to take a couple of the girls I’ll send with you and go down there… and totally destroy everyone in that house, as gruesome as you can.”

“The reason Charlie picked the house was to instill fear into Terry Melcher because Terry had given his word on a few things and never came through with them.”

A similar theory has been applied to the Labianca murder. Phil Kaufman, who Charlie befriended in Terminal Island prison before being released in 1967, had connections to the music industry and was trying to help Manson get a break. Kaufman also used to hang out at the home of Harold True, who until September of 1968 lived on Waverly Drive next to the Labianca house.

None of Kaufman’s music industry connections panned out for Charlie and Phil suggested that one possible reason why Manson picked the Labianca house was to send him a message.