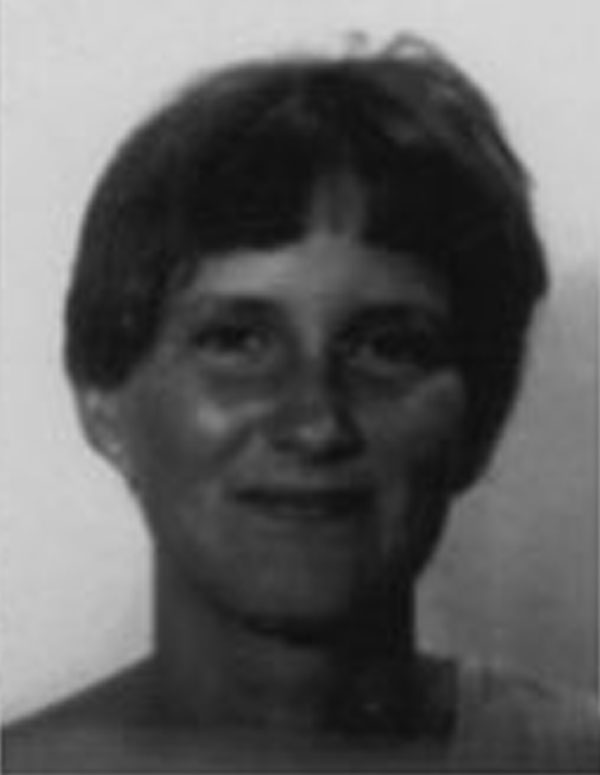 Stephanie Schram was born on November 13, 1951 in San Diego. Stephanie spent time at both Spahn Ranch and Barker Ranch and was arrested with the family twice, once during the Spahn Ranch raid, and once with Charles Manson on an indecent exposure charge that was later dropped. She was considered Charles Manson’s last girlfriend.

Stephanie first met Charles Manson when she was just 17 years old in Big Sur California while she was returning from a trip with a friend from Reno, Nevada. While stopping at a gas station Stephanie walked out of a restroom and saw Charles Manson as he greeted her with a kind welcome saying, according to her,  something to the effect of “Hello Beautiful”.  Manson also mentioned this meeting in the book “Manson in His Own Words: The Shocking Confessions of  The Most Dangerous Man Alive” by Charles Manson

“After leaving the Institute, I parked my truck by the ocean, smoked a joint, played some music and fell asleep. About two in the morning, I woke up and went looking for a coffee shop. While looking, I pulled into a service station for some gas and to take a leak. On my way out of the john, a young, pretty girl [Stephanie Schram] was going into the ladies’ john and I lingered until she came out. When she did, I asked what a pretty girl like her was doing out so late at night—by now it was well after three.”

After a few moments of talking, Stephanie wound up telling her friend that she was going off with her new friend Charlie who was going to show her around Big Sur. Much like the other girls, Stephanie said there was something very unique and charismatic about Charlie that mesmerized her and she immediately felt comfortable enough to leave with him.

Stephanie wound up back at Spahn Ranch and said that everyone there was very kind to her, and although she stayed there during the period of the Tate-Labianca murders, even sleeping in the same trailer and bed with Charles Manson those two nights, she knew nothing about what was happening and had no idea anything like that would be taking place. In a radio interview conducted by Brian Davis on October 9, 2011, Stephanie stated that there wasn’t even a noticeable demeanor change in Manson that she remembers.

After the murders Stephanie began to notice family members watching the news constantly and listening to the radio and little bits and pieces of the story began to slip out and she began to suspect that the murders being talked about on the news were connected to the family.

On the night of October 9, 1969, Stephanie and Kitty Lutesinger fled Barker Ranch, where they had relocated to, and left the family for good. They flagged down a passing police car, and asked for protection telling police about a  conversation with Susan Atkins which implicated her in the murder of Gary Hinman. Stephanie and Kitty are likely the two girls mentioned in Vincent Bugliosi’s Helter Skelter book which was later made into a movie.

Stephanie moved on to the business of dog grooming after escaping the family and attending San Diego State University. She later began writing a book and called Vincent Bugliosi to ask if he thought it might be safe to do so, which  he said he had no fear for her safety if she did write the book, which has yet to be released.