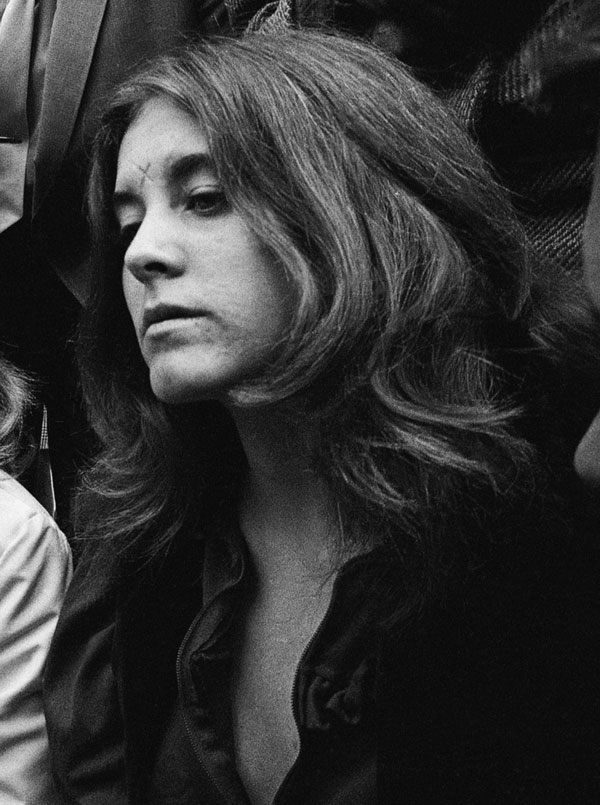 Nancy Pitman grew up in an atmosphere of wealthy living and went to Malibu High School. Her mother and father were successful business people and Nancy had two young brothers. As a young teen Nancy devoted much of her time to school and surfing. Growing up surrounded by the rich and famous led her to her friendship with Deirdre Lansbury, the daughter of ‘Murder She Wrote’ star Angela Lansbury.

Sometime prior to graduating she began hanging around a couple of hippy-like surfer girls who were slightly older then her. The girls told Nancy they were staying with a Guru who professed nothing but peace and love who they adored and talked of him often. Nancy couldn’t wait to meet him. His name was Charles Manson.

At the time, Nancy was just fifteen years old, stunningly beautiful and would be seen walking up and down the Pacific Coast Highway in Malibu wearing a mini-skirt. Being young, naive and sporting great looks, she was an absolute score for Charlie, and she soon joined the family, traveling with the group to various places along the West coast quickly becoming one of Charlie’s favorites.

At the time of the Tate/Labianca murders, on August 9, 1969, Pitman was staying at Spahn Ranch with the rest of the Family, and it has been said, without any concrete proof, that she was one of a few to revisit the Cielo Drive crime scene with Manson to inspect the massacre after Tex Watson and the others returned to report the deed was done.  Whether anyone went back to the Cielo Drive crime scene has never been proven, however, many believe that they did. Manson admits as much in the book Manson in His Own Words. He doesn’t identify Nancy Pitman directly, rather he says he went back with a “buddy.” This could explain the eyeglasses that police recovered, as well as the pool of Tate’s blood on the porch.

Nancy was also present at both the Sheriff’s raid at Spahn Ranch on Saturday, August 16, 1969, and the Raid on Barker Ranch which took place over two days, October 10 and October 12, 1969. She was arrested with the rest of the family and is among the mug-shots taken after the raids. While in custody, Nancy always remained faithful to Manson never admitting she knew anything of the murders.

After the trial and convictions of all defendants involved in the Tate/Labianca murders, Nancy drifted away much like the majority of other Family members who remained in Los Angeles after the dust settled.

She wound up joining members of the Aryan Nation which led to a 1972 double murder of a man and his wife in which she would eventually be convicted of being an accessory to the crime. She served 18 months of what was to be a five year prison term and married one of her co-conspirators while in jail. His name was Michael Lee Monfort, AKA “Red Eye” whom gave Nancy her new last name Monfort. They divorced in 1990.

Today, Nancy Pitman is completely disassociated from her past. It is believed that she is living in Oregon and has four grown children. For more information visit rxstr.com