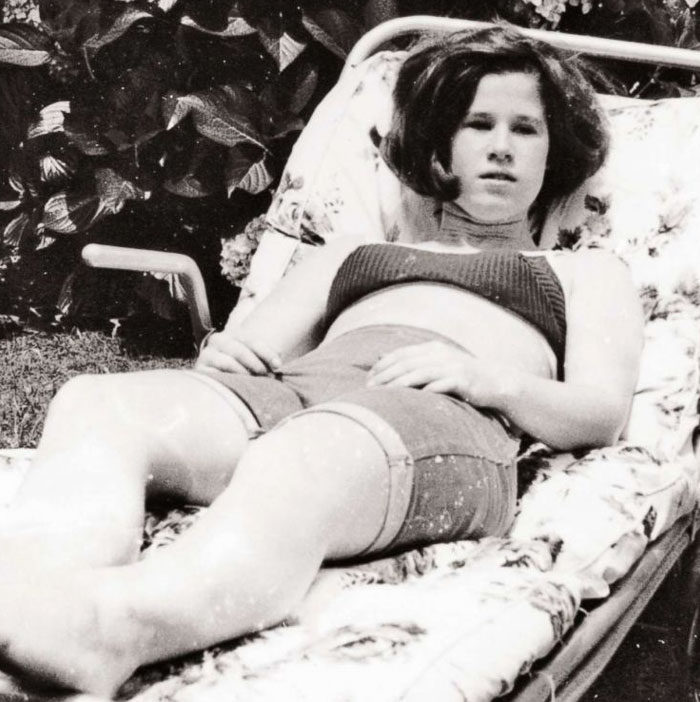 Dianne Lake was 14 when she met Charles Manson after her family moved to California to participate in the hippy counterculture movement overtaking the area in 1967.

Dianne Lake was born on February 28, 1953 in Hennepin, Minnesota. She was just 14 years old when she met Charles Manson after her family moved to California to participate in the hippy-counterculture movement overtaking the area at the time; it was 1967. She soon joined the Manson Family, with her parent’s blessing, and was the youngest member of the group.

Dianne did not participate in any of the crimes the Family is known for but she was indeed present and arrested during the second police raid which took place at Barker Ranch in October of 1969. In a 2017 interview she revealed that she first heard about the murders from Susan Atkins, Patricia Krenwinkel and Leslie Van Houten when they shared the information with her.

“I was shocked. I was horrified,” recalled Lake, “I couldn’t believe it. And then I was afraid to leave… Now that I know this truth, I can’t leave because he’ll come after me. And obviously he’s capable of murder. So I was very much afraid… And disappointed… [And] the girls confided in me what they had done. We had taken LSD, we were out in the middle of the desert and they just started sharing.”

After the murders Dianne was taken in as a foster child by Detective Jack Gardiner and his wife, Carol. Later, during the trials Dianne wound up becoming one of the prosecution’s key witnesses revealing a treasure trove of incriminating evidence against the family, even testifying in court while Manson watched.

After the trials had ended Dianne went on to have a normal life marrying and raising three children and went to college where she earned her master’s degree in Education. She maintained secrecy throughout the majority of her life until after her husband died in 2013 from a rare form of skin cancer known as Merkel cell carcinoma.

In October of 2017 Dianne released her first book titled “Member of the Family,” which was her first detailed explanation of falling under Manson’s spell and eventually, how she became free of him. She had kept everything secret for 47 years before releasing this first person account of her experiences. On her reasons for writing the book, Dianne said “revived interest the case” after all of these years and to “correct all of the misinformation” that is out there. She also said she needed to get it all off her chest.